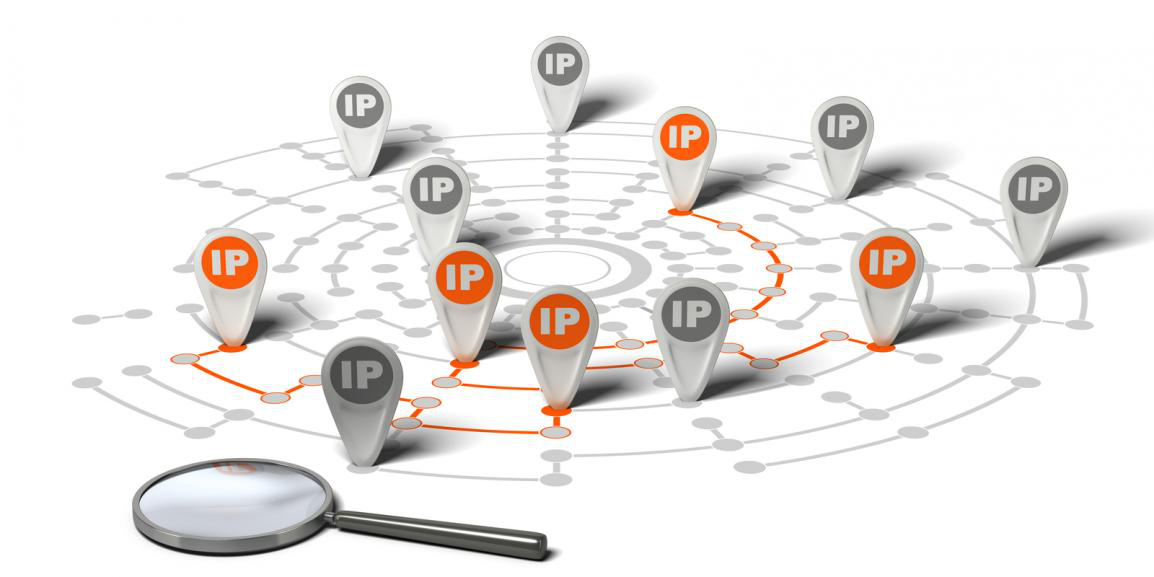 The Evolution of IPv4 Address Blocks

Internet Protocol (IP) is a system that identifies hardware connected to the internet with a unique address. The abbreviation used for internet protocol version 4 is IPv4. It is the commonly used route for today’s internet traffic, along with IPv6.

A bit is a unit that measures the size of storing capacity in binary numbers. There is a pool of addresses which make up the IP system, but not all addresses can be used or assigned to any hardware.

A brief history of IPs

The genesis of internet came in the shape of ARPAnet (Advance Research Project Agency) authorized by the US Department of Defense in 1969.

The site hosted 4 networks, but with time, it grew in size. Back in the days, addresses were 8-bit in size. This means numbers like 10 or 120 can be allocated to different networks. When the need of inter-network connection emerged in the market, ARPAnet became outdated.

In 1978, the first draft of IPv4/TCP was published, but it took 3 more years to become a standard procedure. Finally, in 1983, ARPAnet adopted IP/TCP protocol, leaving behind the old NCP.

32 bits seemed like a good enough size in 1980s, since personal computing wasn’t common back then. In 1981, NSF expanded on their network and accommodated more networks with introduction of NSFnet.

NSFnet quickly became popular, making it the backbone of Internet. In 1991, ARPAnet ceased to exist and the Internet began its journey, hosting 1000 networks and 3 million users. The scalability of internet was questioned, which led to simplification of internet registries.

Initially, addresses were managed by IANA (Internet Assigned Number Authority). They assign a range of IP addresses to different regions around the globe.

The idea of the Internet was revolutionized when the World Wide Web made a debut in 90s.  Further standards were introduced to mitigate the exhaustion of IPv4 addresses. These standards made it easier for hosts to become addressable on the internet.

Get in touch with IPv4 Mall, a reliable and trusted broker for IPv4 addresses.  Make use of our expert consultancy services for address space brokerage. For more details call 1-310-299-0944.