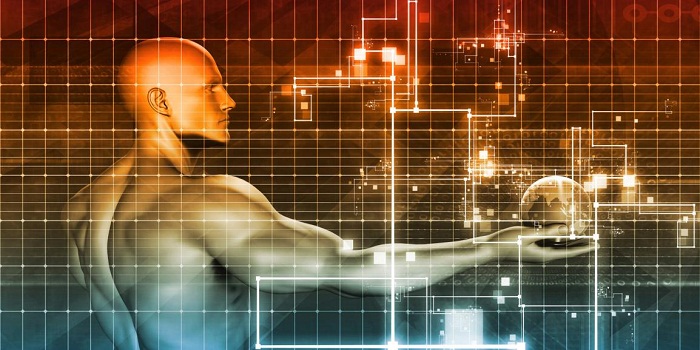 Although IPv4 addresses are exhausting, it seems as if the world of internet is still not ready for the IPv6 transition. There have been some moves toward the adoption of IPv6, but complete adoption will take time.

The IPv6 is a whole new and transformed world. This is the reason there are quite a few misconceptions regarding IPv6.

As far as security is concerned, many might believe that IPv4 and IPv6 are poles apart. However in reality, the difference is not that huge.

We at IPv4 Mall have tried to discard some common myths regarding IPv6 security. Read on:

It is true that with ARP spoofing in IPv6, MITM attacks will not make an impact. However, IPv6 has a different protocol, called Neighbor Discovery (ND).

This protocol is vulnerable to different, yet equally dangerous, types of MITM attacks. The possible threats are equally menacing and severe security measures need to be taken.

There is no doubt about the fact that IPv6 employs solid security mechanisms. One such security enhancement in the new system is IPsec. This is an end-to-end security layer that provides network authentication and encryption.

With a few deployment issues, IPsec has not been adopted by IPv6 devices. With the failure of IPsec, one cannot assume that IPv6 is safer than IPv4. New safety mechanisms for IPv6 platform will need to be created for it to be declared safer.

NAT was introduced as a solution to one of the most important problems with IPv4 – that of reducing publicly-addressable addresses.

However, with the advent of IPv6 and the massive number of addresses it brings, there is no use for NAT. 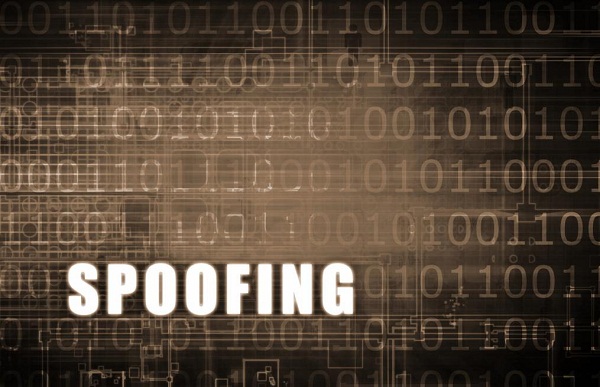 Some people might think that the IPv6 address space is so massive that it provides security against network scanning. However, that is not true.

Networks in IPv6 are also organized in predictable sets. This makes malicious network scanning possible and hence, makes it a threat to IPv6.

Hackers Are Not Employing IPv6

Although complete IPv6 transition has not happened so far, some organizations have adopted dual-stack networks to support both IP platforms.

This means that hackers will not find success if they stick to IPv4. What’s more, hackers have never been known to lag behind.

We understand that there is confusion regarding the IP landscape, but companies still need IPv4 addresses. With a team of professional IPv4 brokers, we at IPv4 Mall provide IPv4 address blocks. Buy IPv4 addresses through our intuitive platform.