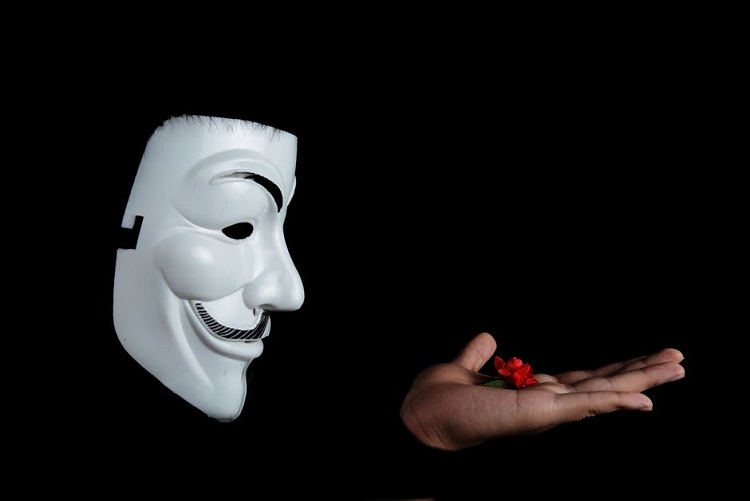 Why IPv4 Black Markets Are Unsafe!

It’s no secret that IPv4 stashes have dried out. Companies are now looking for alternatives that help them save on costs and still continue operations like they did.

According to the American Registry for Internet Numbers, ARIN, companies are still desperate for IPv4 addresses.

In fact, there is a long waiting list consisting of companies and individuals, waiting for some space to open up, and for some IPv4 addresses to be available.

The representative also stated, that according to their observation, buyers operate around a network of brokers who facilitate the selling or purchasing of IPv4 addresses. The operations are somewhat legitimate. Why? Because these buyers and connect with sellers and vice versa, transfer ownership and be sure that they are being charged the right rates.

However, as with any other case where a product has fallen short while the demand was sky high, there are groups that still wish to make money off the scenario.

There have been multiple hijacking attempts at the registry, with most of those attempts targeting outdated websites.

Similarly, there were many individuals who set up fraudulent companies long before the depletion of IPv4 addresses and began hoarding them. Therefore, a lot of things went wrong after the depletion of these addresses.

Why IPv4 Black Markets Are Unsafe

Within the black market, you don’t know who you’re dealing with. Most of the time, the so-called brokers choose to remain anonymous, thereby robbing you of your rights, in case you get duped by paying extra money or paying for nothing in return.

That’s right. If you don’t know much about IPv4 addresses than the fact that you need them to continue operations, you probably don’t know how much you should pay. This puts you at an increased risk of being duped, paying out thousands of dollars; then there’s the risk of credit card fraud.

Any sale or purchase conducted on these black markets is still deemed illegal and addresses obtained have no legal identity.

So what do you do? There’s still hope.

As the leading IPv4 marketplace, at IPv4 Mall, we let buyers and sellers interact within a safe, regulated environment so that both can devise mutually beneficial deals. Whether you’re looking to sell IPv4 addresses or buy them, we can help! Get in touch with us today!