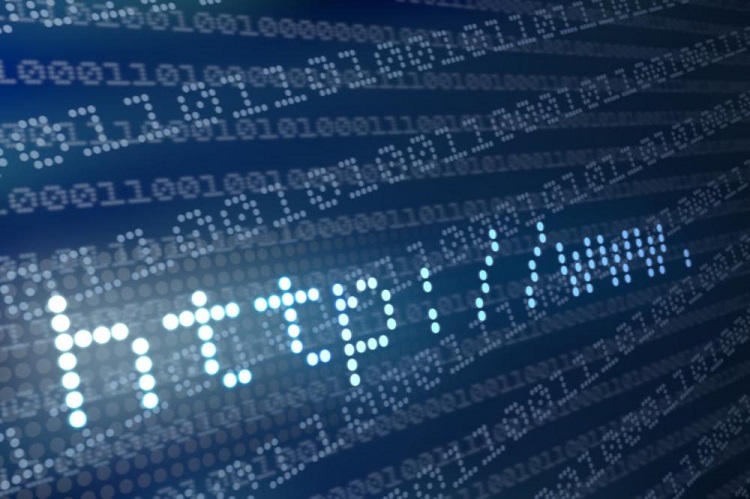 IPv4 Vs IPv6—Pros and Cons

Although IPv6 quickly established itself as a robust industry standard since its launch back in 2012, there are countless users who prefer the old IPv4 protocol. Although the new successor to the throne was announced to coexist with IPv4 for a while, there has been much debate about whether migrating to IPv6 is a good idea.

Today, we’ve decided to compare the pros and cons of each option so that our readers can develop a better understanding of both Internet Protocols.

The Internet Protocol version 4 (or the IPv4 for short) was a revolutionary update that used 32-bit addressing scheme to generate 4 billion unique addresses. Here are a few of its defining features:

The best thing about IPv4 protocols is that all systems have no problem handling IPv4 routing. Unfortunately, the same cannot be said for IPv6 addresses as although most computers won’t have a problem with handling IPv6 routing, there’s a significant portion that will.

Furthermore, if you have to manually type in IP addresses (for example, when connecting to Multiplayer games), then things get even worse as IPv6 addresses are larger and more complicated which basically means that there’s a higher probability of human error.

Here’s why the IPv6 addressing scheme is much more efficient than its predecessor.

It’s fair to say that very few could’ve predicted the internet would have had the impact that it has had on our lives. This is evident by the fact that most tech experts claimed that the 4 billion unique addresses generated by IPv4 were enough to last a lifetime. However, once you do the math, you realize that that was a massive miscalculation.

It’s an open secret that nobody wants to deal with subnetting problems; they’re ridiculously (and some would argue needlessly) complicated. Well, you can kiss them goodbye with the IPv6 which enables automatic configuration thereby making static IP address generation archaic.

That being said, IPv4 addresses remain as popular today as they were back when they were first introduced. Businesses are looking to buy or lease IPv4 addresses to host their own private networks. This is where we come into the picture.

At IPv4 Mall, we go out of our way to making buying IPv4 address blocks simple and less time consuming. We also help clients lease IPv4 addresses, which is a much more cost-effective alternate.

So, if you want to buy, sell or lease IP addresses, get in touch with us today!