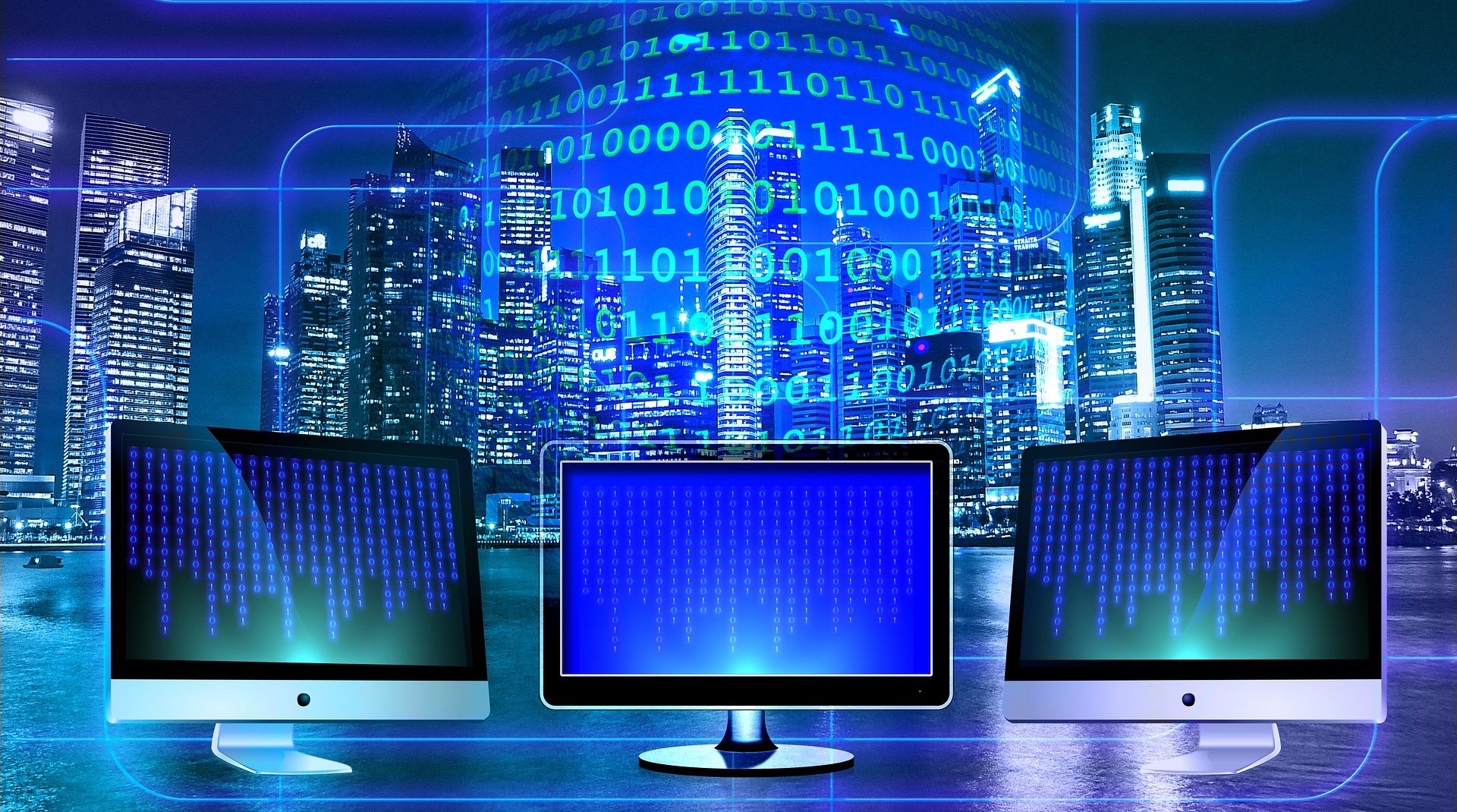 A Note On The Different Kinds Of Spoofing Attacks

The term spoofing is no joke in the case of information security. It includes many techniques that are aimed at camouflaging a malicious device or actor as something else. The goal of spoofing is to gain access to the system and get hold of important details, spread malicious software or steal money. There are numerous variants of spoofing attacks and commonly encountered ones are as follows:

ARP spoofing a type of man-in-the-middle attack and cybercriminals flood a network with false Address Resolution Protocol packets to disturb the normal traffic routing process. The logic here is to bind the MAC address of the adversary to the IP address of the default gateway of the target. As a result of ARP spoofing, all traffic will be redirected to the cybercriminal’s computer before reaching the destination. In addition, the attacker will also be able to change or distort the data before it reaches the recipient or may even be able to stop all network communication. Moreover, ARP spoofing can also act as a launchpad for Distributed Denial of Service (DDoS) attacks.

Theoretically, all network adapters built into a network-connected device will have a Media Access Control (MAC) address that is unique to the device. However, practically, a clever hack can turn things upside down. An attacker can make use of imperfections in some of the hardware drivers to spoof the Mac address. In this way, the criminal will be able to masquerade his device as a device that is enrolled in the target network, thereby bypassing the traditional access control and restriction mechanisms. Making use of MAC spoofing, cybercriminals can perform frauds like business email compromise, steal valuable information and details, or add malware to the network.