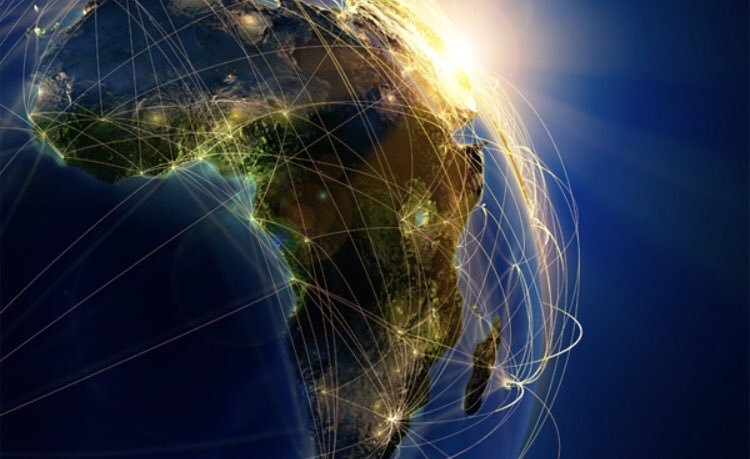 Understanding the Differences between TCP/IP and OSI Models

TCP and IP are the two main network protocols or communications standards of the internet. Where TCP defines how different applications can communicate over reliable channels across a network, IP regulates how devices connected to the internet can transmit and receive data over the network or an interconnected set of networks. In other words, IP defines routing and addressing while TCP defines how the connected peripherals can communicate across the IP-mediated link without any data loss.

The OSI or Open Systems Interconnection model, on the contrary, defines how the different tasks related to the network communication can be segregated across multiple layers of software and hardware components. It was developed by the International Organization for Standardization (ISO) as the ISO/IEC 7498-1 standard to support the creation of interoperable and interchangeable systems by network vendors.

In essence, the OSI model describes how a network can be transformed into seven functional layers of service, which include the physical interconnection of nodes to the application layer. Generally, any specific layer of the OSI model offers services to the above layer and receives services from the layer below, and never interacts with the other layers or offers/receives any functions to/from them.

Differences between TCP/IP and OSI Models

TCP and IP mainly define the protocols used for the internet. On the other hand, other non-internet protocols like the Internetwork Packet Exchange (IPX) and the Datagram Delivery Protocol (DDP) also communicate with the OSI model (layer 3). Moreover, while TCP may function somewhat like layer 5 in the OSI model, it does not perform all the tasks involved in the process, such as authentication and authorization.

In general, TCP/IP will not make any assumptions about what is going on above the level of any given network session, which is level 5 in the OSI model. Similarly, TCP/IP will allocate all higher factors of network uses to the applications whereas the OSI model will assign two additional layers of standardized functions to it.

Therefore, when an application needs specific functions that are not provided by TCP/IP, it will have to supply the features on its own. Yet in the case of the OSI model, it assumes that no application will implement any functionality that belongs to the defined network layer. Likewise, TCP/IP will not state what is going on below the network layer.

Although IP assumes the presence of a network access layer, it does not define it. However, the OSI model will break the functions of the network access layer into two more defined layers – the physical layer and the data link layer – to perform the required tasks.