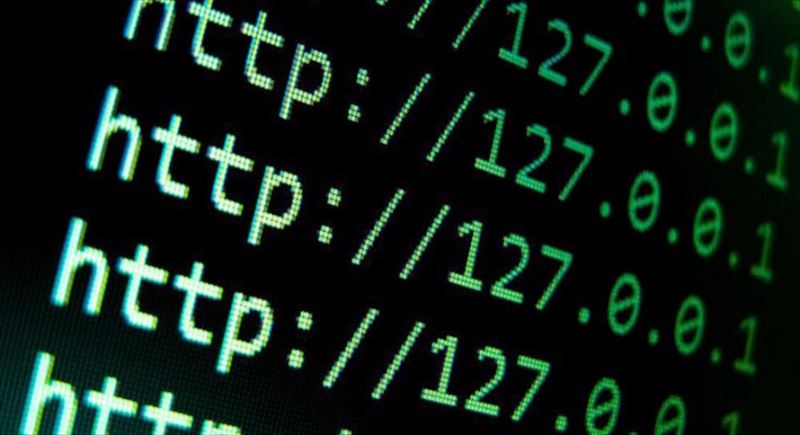 What Does IPv4 to IPv6 Tunneling Mean?

IPv4 to IPv6 tunneling refers to using the existing routing infrastructure of your IPv4 address to carry the imminent IPv6 traffic. This helps to successfully transition to IPv6 by ensuring compatibility with the IPv4 hosts and routers installed at present. Besides, maintaining compatibility between the infrastructure systems also allows you to streamline the process of transitioning to IPv6. That is because you can still use the IPv4 routing infrastructure while deploying IPv6 to make the most of the available resources.

IPv4 or IPv6 routers and hosts can tunnel IPv6 datagrams over IPv4 address routing topology by including them within the available IPv4 packets. In general, IPv4 to IPv6 tunneling can be done in the below ways.

Usually, the IPv4 to IPv6 tunneling techniques are classified based on the method that is used by the encapsulating node to determine the IP address of the node at the end of the path. For instance, in case of router-to-router or host-to-router tunneling techniques, the IPv6 packet is tunneled to a router, whereas in a host-to-host or router-to-host scenario, the IPv6 packet is tunneled to the final destination.