Facts to Know About Internet Protocols 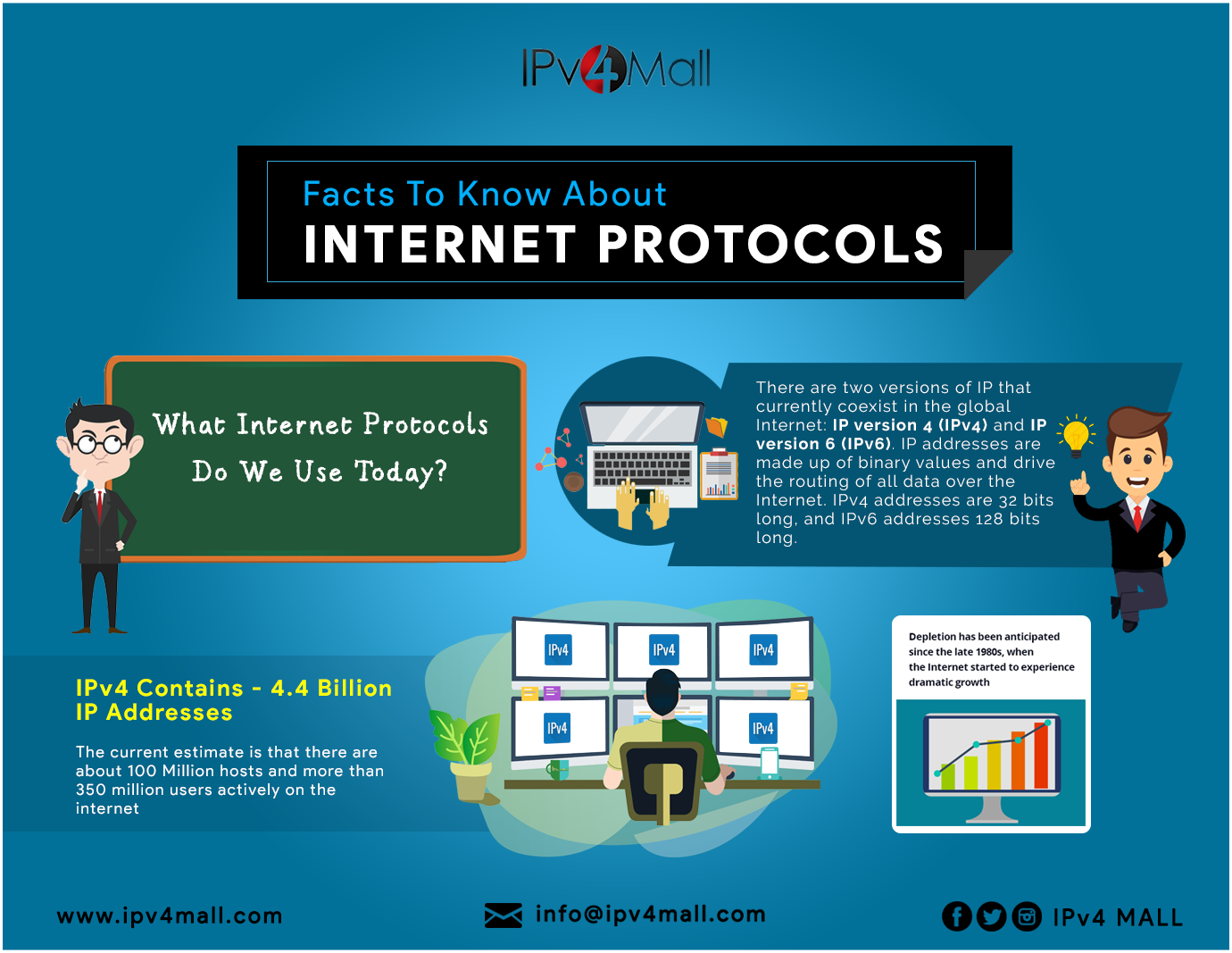